Chicago is one of the biggest cities in the World, and because of that, the city is a top destination for summer tourists. Regardless of whether you would like to head to a festival, concept, park, or beach, Chicago has something for everyone. With that said, here some are cool things to do in Chicago this summer. 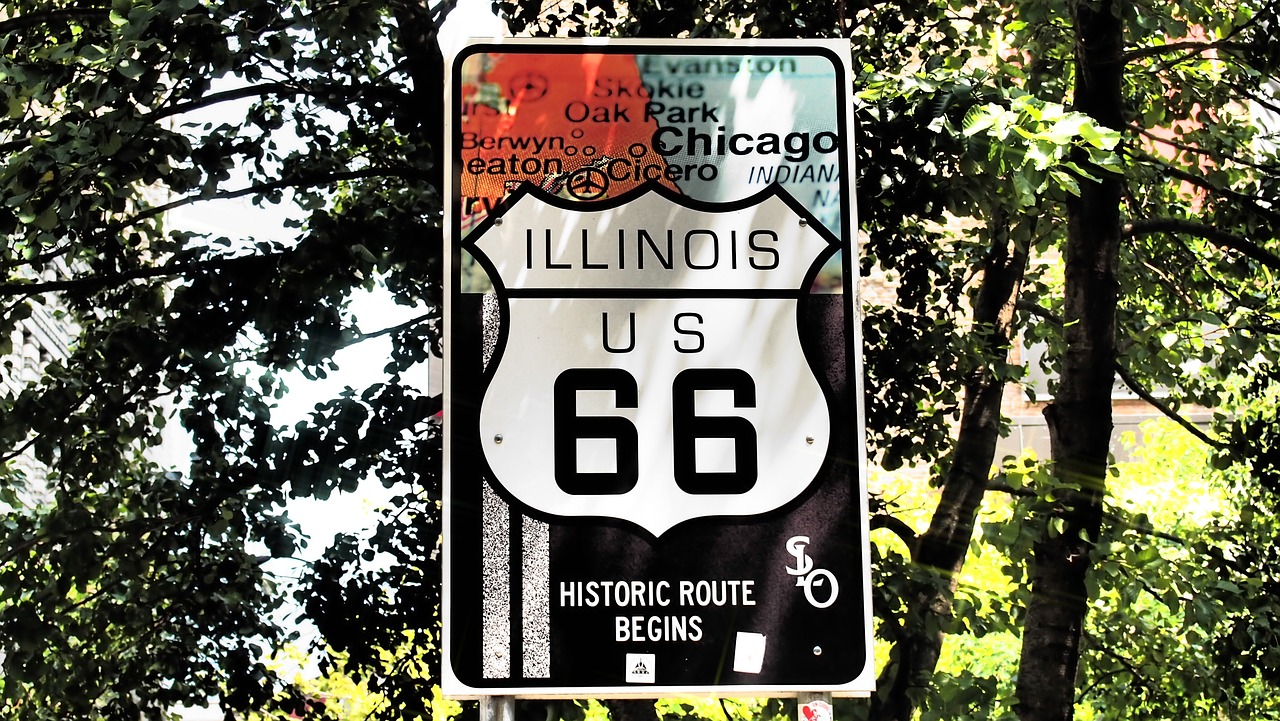 The Navy Pier is one of Chicago’s most famous attractions. Navy Pier is a long boardwalk that provides fun for the entire family. Navy Pier has some exciting restaurants, such as Bubba Gump and Capi’s Italian Kitchen. There are small shops that sell everything from clothes to Chicago souvenirs such as toys. Navy Pier is also home to the Shakespeare Theatre. You can enjoy many of Shakespeare’s classics. The Navy Pier also has an IMAX Theatre, so you will have the option of viewing any of the current movies that are out. Other exciting attractions at the Navy Pier include a giant Ferris wheel and a children’s museum.

Jay Pritzker Pavillion in Millennium Park is home to the Millennium Park Summer Music Series. All you need to do is bring your lawn chair and sit back and enjoy some free music. This year’s lineup features a wide array of performers, featuring the Drive-By Truckers, Gregory Porter, Amadou & Mariam, Matthew Santos, and Jaga Jazzist. With such a wide variety of different artists, there is something for everyone to enjoy.

Another major attraction in Chicago, the Willis Tower in Downtown Chicago is one of the tallest structures in the World. At more than 1,000 feet tall, the 103rd-floor Skydeck is something that you must visit.

You will have the opportunity to explore different stories and places during this walking tour of architecture, culture, and history. Chicago Detours heads into secret indoor spaces of Chicago architecture.

You’ll drink, eat, and learn during this fun walking tour, which is offered on Thursday, Friday, and Saturday. You’ll be able to explore the story behind jazz, prohibition, and the nightlife while enjoying appetizers and drinks at many historic bars around Chicago.

Movies in The Park

Grab a blanket and enjoy the Chicago Park District’s annual Movies In The Park Film Festival. The Film Festival features over 200 screenings in different parks throughout the city. The Film Festival runs from June through September and features movies such as The Secret Life of Pets, Field Of Dreams, and La La Land.

The Taste Of Chicago has grown into the biggest food festival in the city. Over 3 million people attend this exciting food extravaganza. The Taste of Chicago occurs at Grant Park. While you don’t have to pay an admission fee, all food and drinks must be purchased with a ticket. Over 50 different vendors bring their food to the Taste of Chicago, including Connie’s Pizza, The Chicago Chocolate Company, and Tutto Italiano.

Okay, so moving isn’t exactly fun, but summer is the peak season for people to relocate in the Windy City. Harsh winters and school schedules prevent many people from moving apartments the rest of the year. While moving may not be the best activity of the summer, it’s made a bit better by our friends at Cheap Chicago Movers. This Chicago moving company helps people score cheap low rates on their residential movers. To find out more click here.